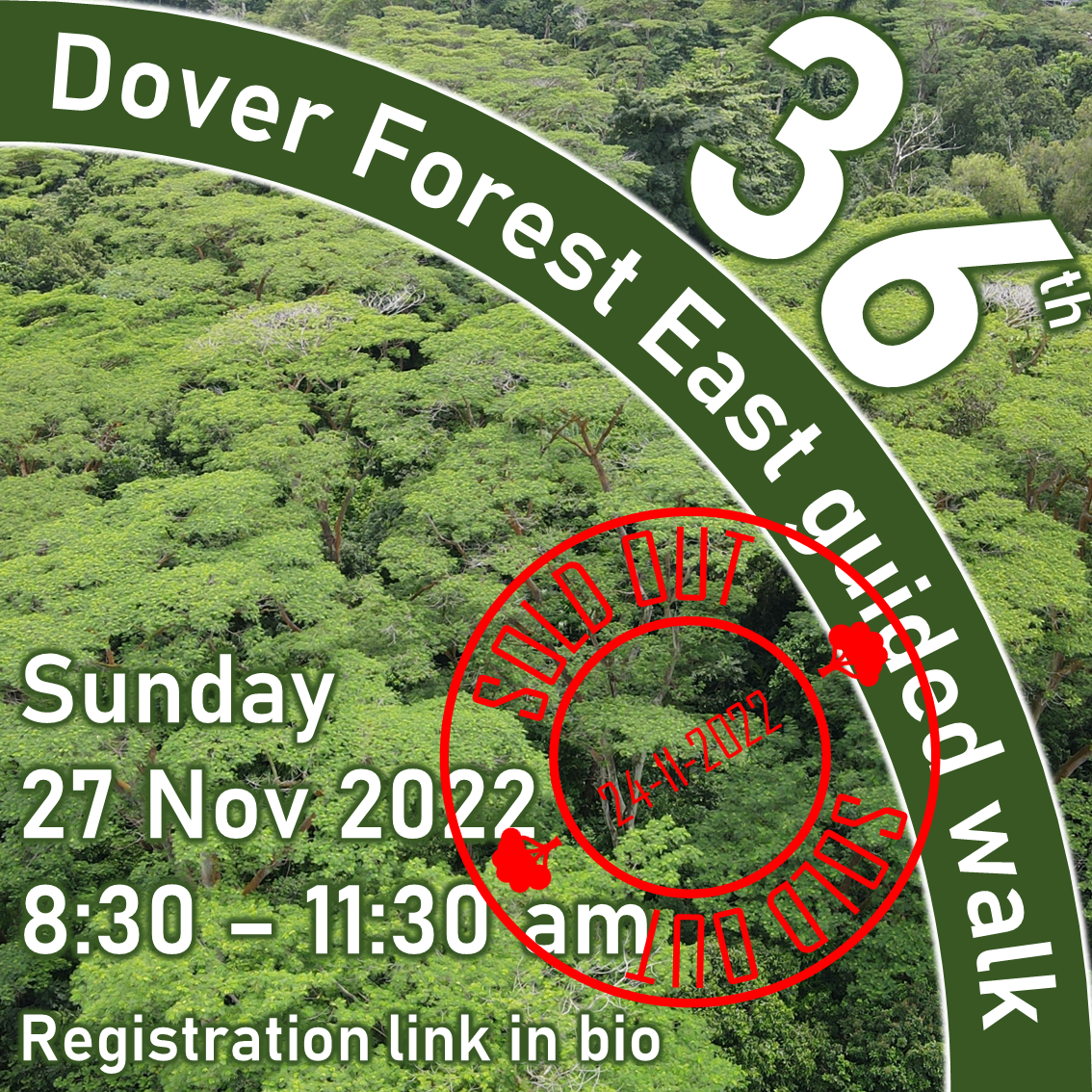 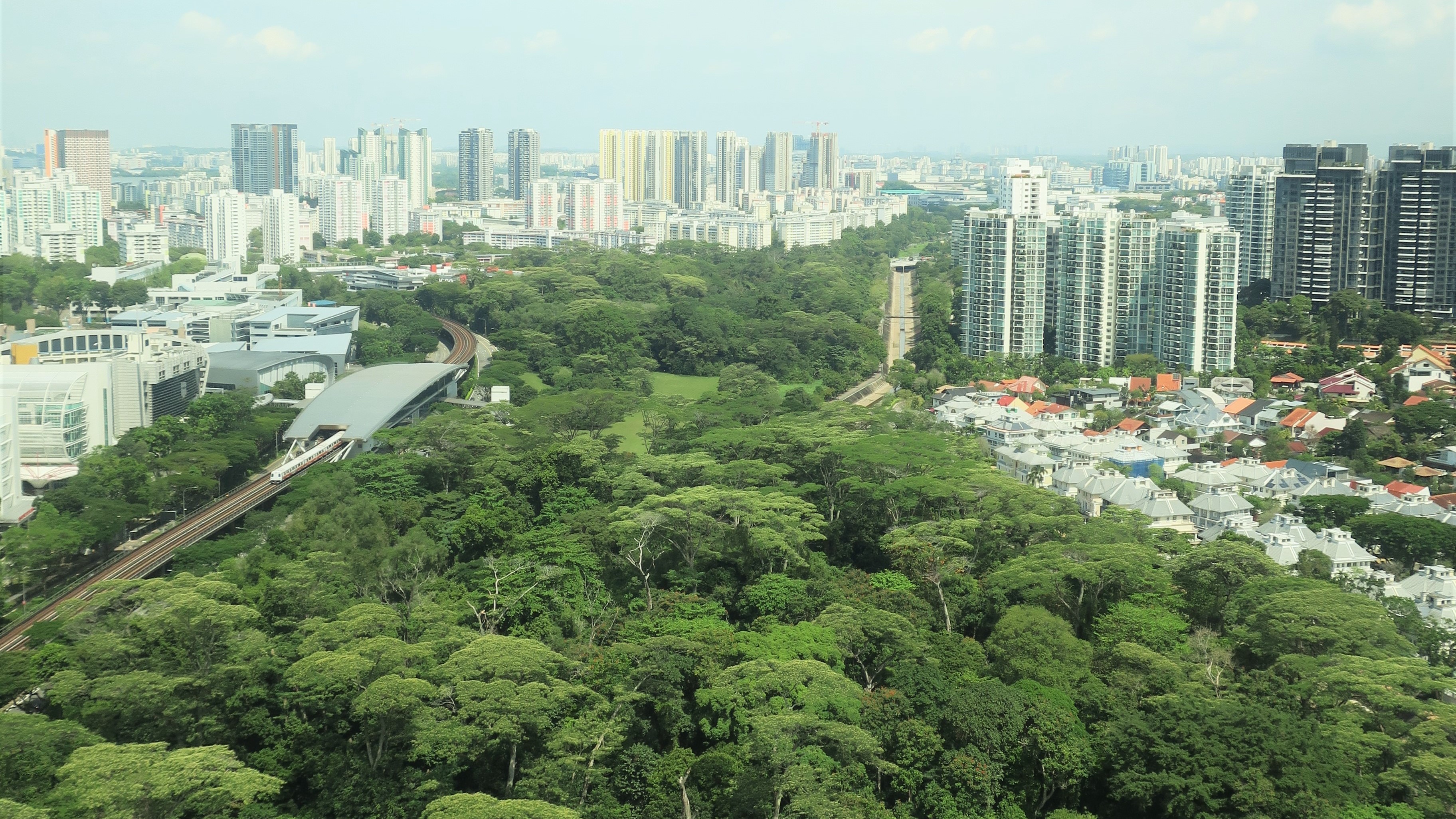 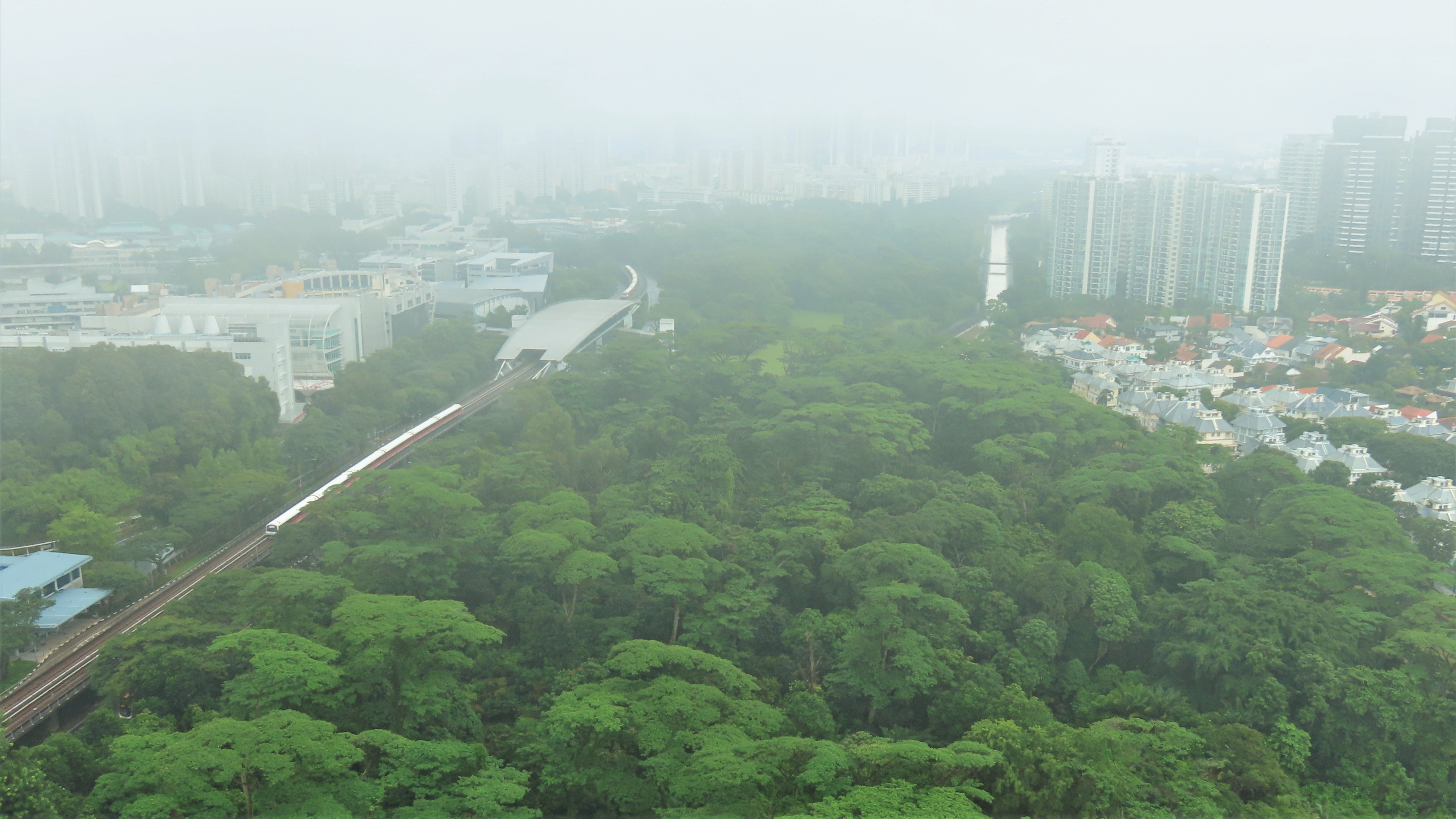 Dorest Forest in the mist 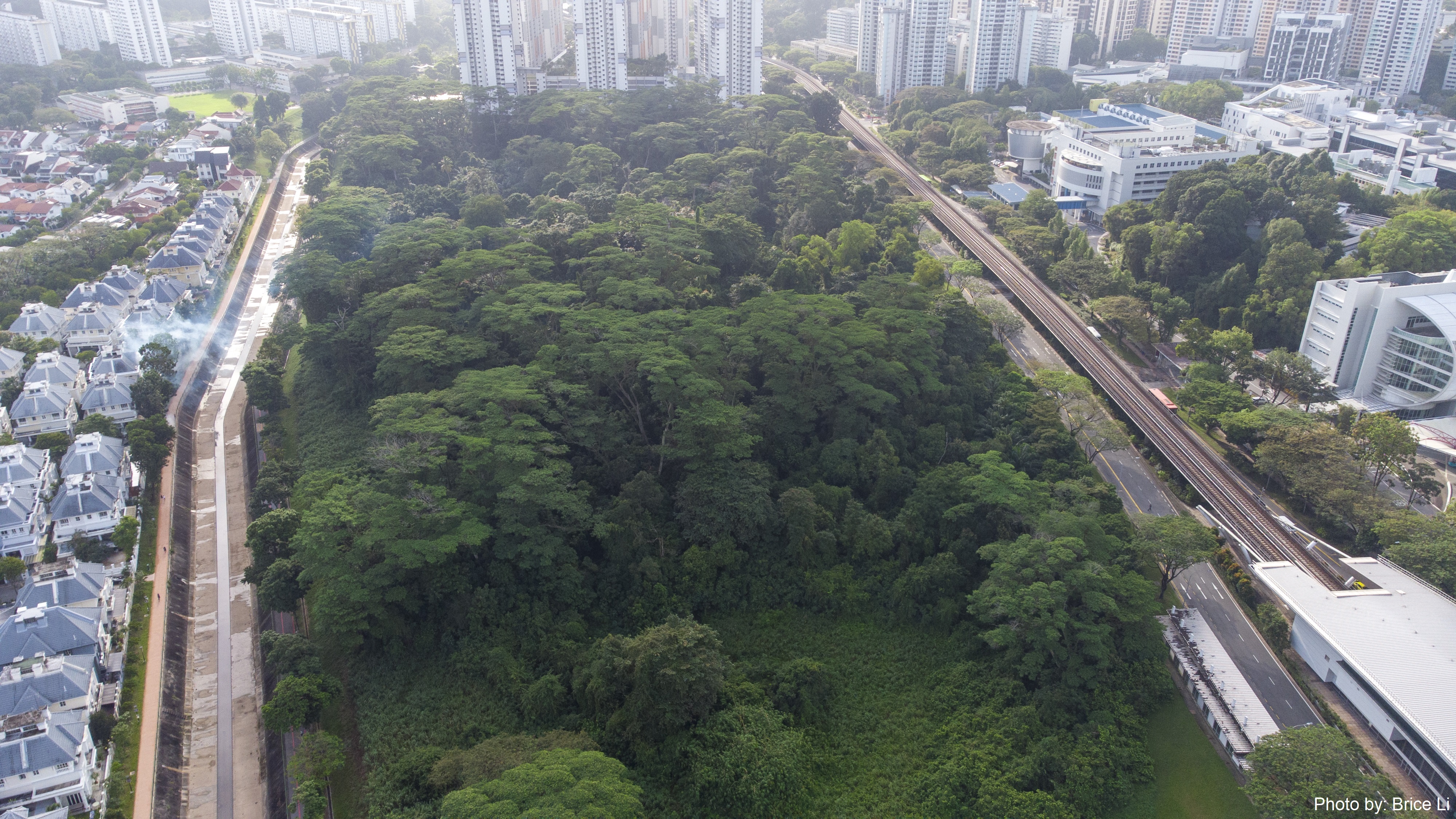 Dorest Forest East from a drone 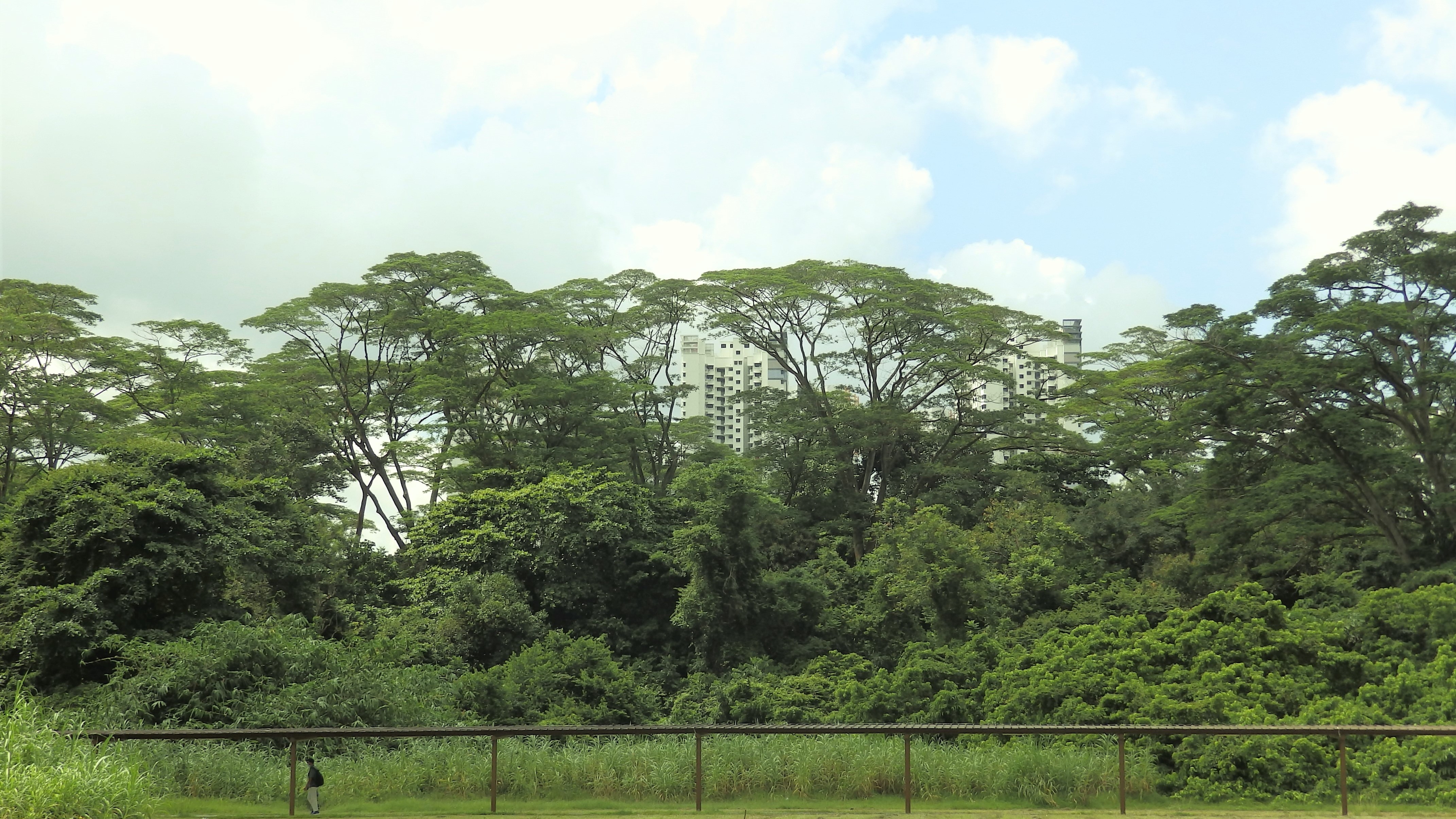 Dover Forest is a half-century old secondary regrowth forest embedded in the urban matrix of Ulu Pandan, Singapore. Bounded by three roads and a concrete canal, its 33 hectares consist of western and eastern halves separated by a mowed grass lawn. Dover Forest is home to globally and locally endangered species such as the straw-headed bulbul, changeable hawk-eagle, oriental pied hornbill, Pila scutata, Ficus virens, and many more. The eastern half of Dover Forest is set to be cleared in the second half of 2022 for public housing. 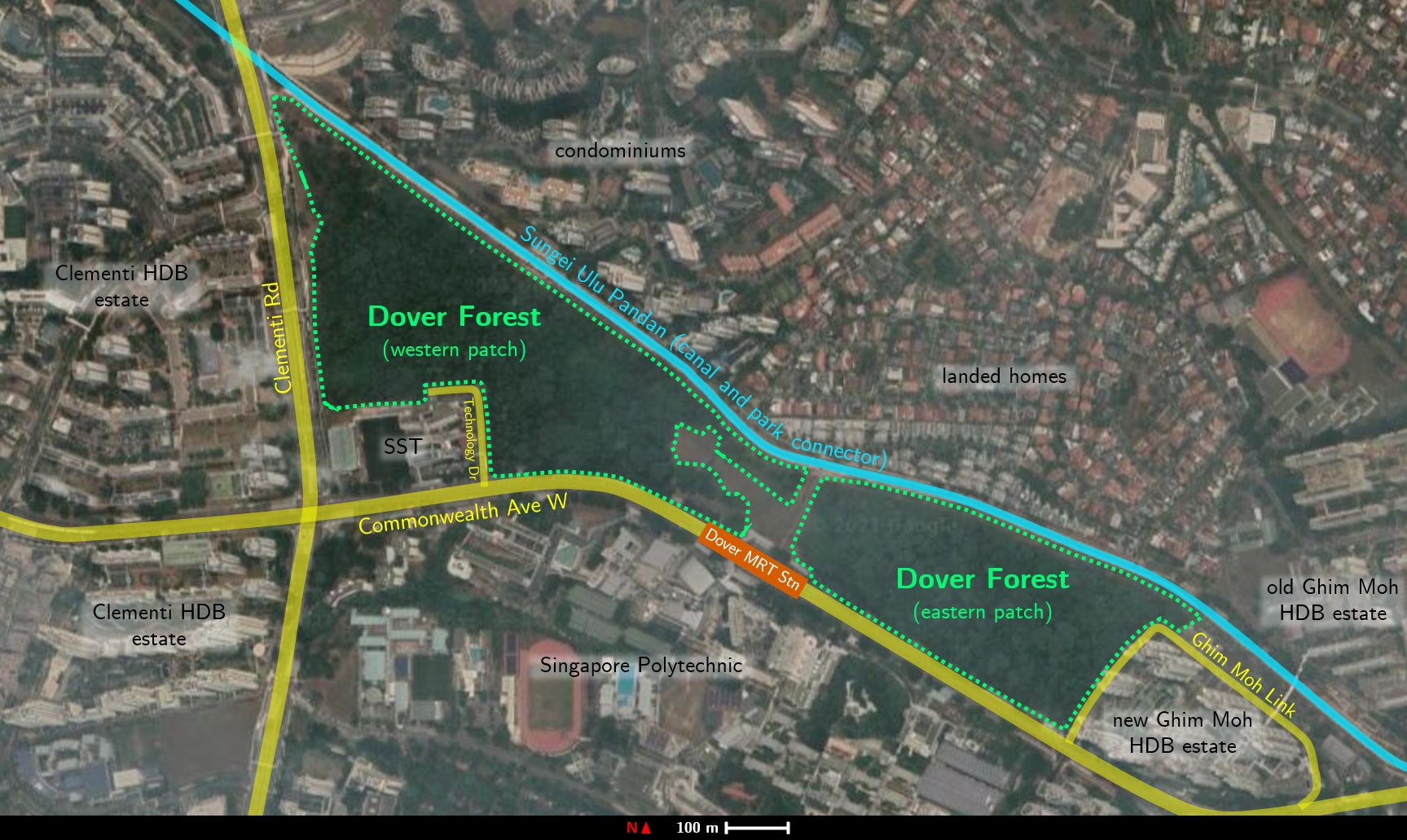 The Housing and Development Board (HDB) announces that public housing Build-to-Order (BTO) flats will be launched in Ulu Pandan estate in 2021, and publishes a baseline study for the Dover Forest site within Ulu Pandan. HDB calls on the public to submit their feedback on the baseline study from 20 December 2020 to 16 January 2021.

The Nature Society (Singapore) publishes an open feedback to HDB, proposing that Dover Forest be conserved as a nature park.

In a parliamentary speech the MP for Ulu Pandan ward Christopher de Souza supported Dover Forest's conservation while putting forward an alternative plan for development within his ward. In response, the Minister for National Development Desmond Lee says that HDB will continue to receive feedback on the issue for one more month.

The window for the public to submit their feedback to HDB on Dover Forest closes.

My name is Chua Chin Tat and I have been advocating for the conservation of Dover Forest since February 2021. I consider myself as close to being a native of Dover Forest as anyone in Singapore can claim to be nowadays for two reasons — I live next to Dover Forest at Ghim Moh Link, and I am a fourth-generation villager of Chua village, the kampung that was situated on the site of Dover Forest from around 1905 to the late 1970s. I believe that Dover Forest is a rare piece of wild green space embedded in hyper-urban Singapore which is worth more conserved for its ecological, recreational and educational services than developed for more public housing. It is based on this conviction and my intimate knowledge of the forest that I continue raising awareness for it and advocating for its conservation in the face of the imminent destruction of its eastern half in late 2022. I am doing everything possible in my capacity as a private citizen to get people to care for Dover Forest and to realise its value as a particularly rare, wild and unmanicured urban forest, including conducting weekly forest walks, writing biodiversity records for the endangered plants and animals that call the forest home, and producing publications to showcase the forest's treasures to Singapore's urbanites. 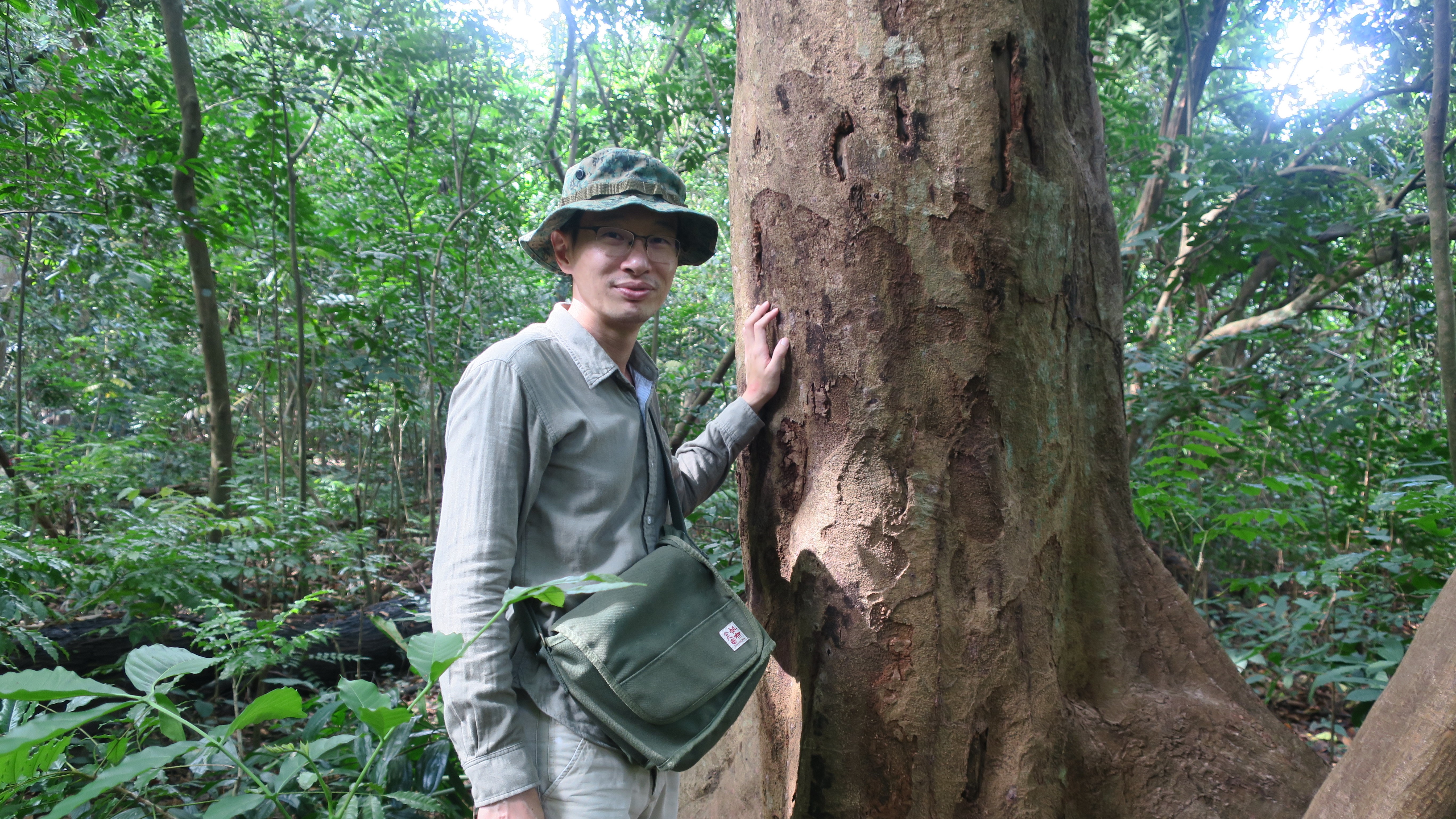